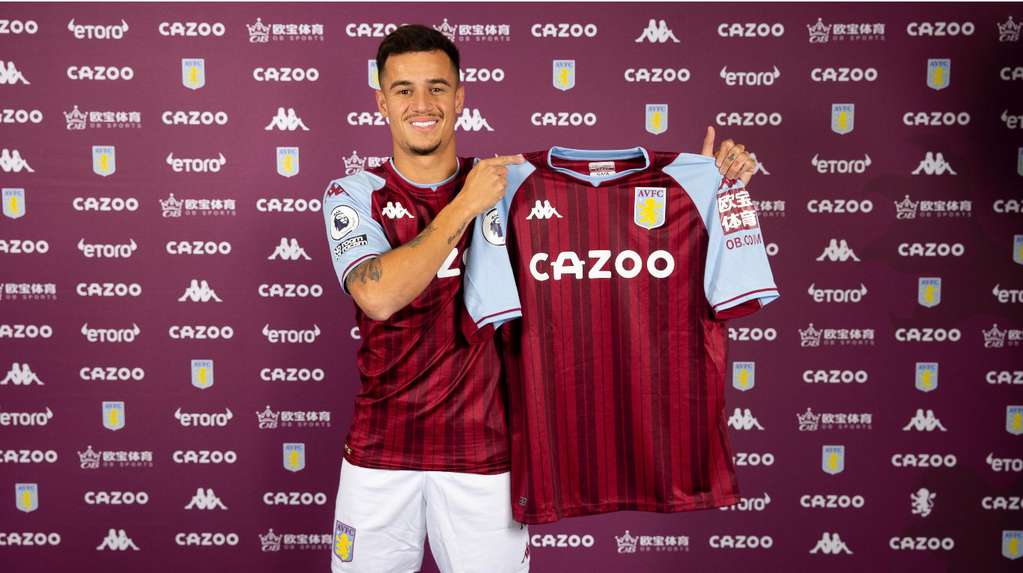 VillaTV went behind the scenes to bring Villa fans an Access All Areas view of Philippe Coutinho’s journey to his arrival at the club – you won’t want to miss this!

Three countries, 56 hours – from his medical in Barcelona to obtaining his work permit in Paris and his media duties at Bodymoor Heath – Villa supporters can watch it all.

Follow Philippe on his journey to Birmingham as we bring you an inside insight from planes, airports and hotels, even joining the Brazil international as he watched on live from Paris for our FA Cup tie against Manchester United. 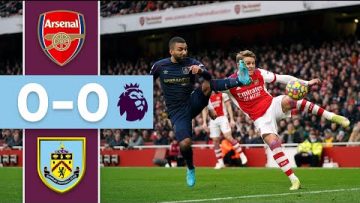 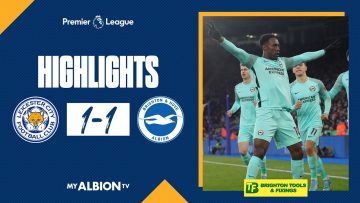 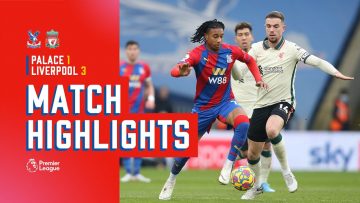 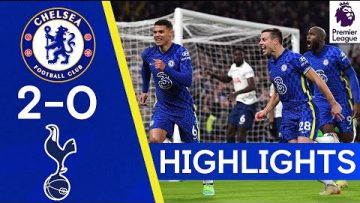 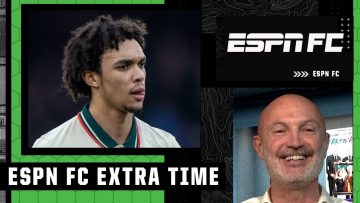 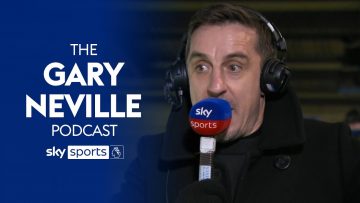 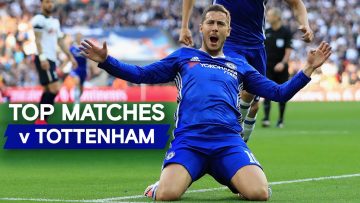 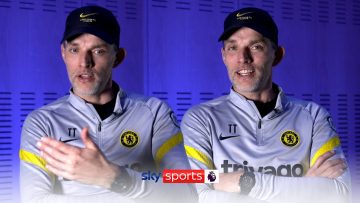 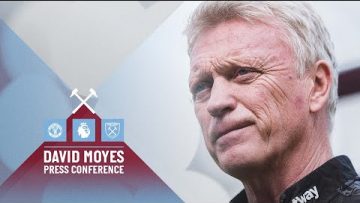 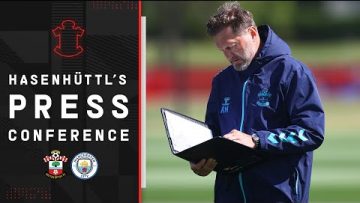 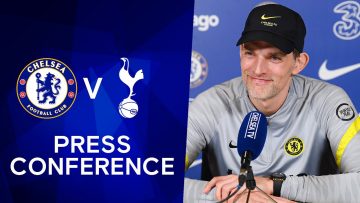