Gary Lineker presents highlights of the final round of Premier League fixtures, with the curtain coming down on the 2019-20 campaign almost 12 months after it began. European qualification and the relegation battle could both go down to the wire, with fixtures including Leicester City v Manchester United, Chelsea v Wolverhampton Wanderers and West Ham United v Aston Villa. With analysis by Alan Shearer and Ian Wright 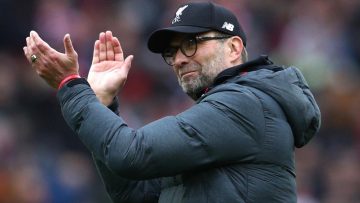 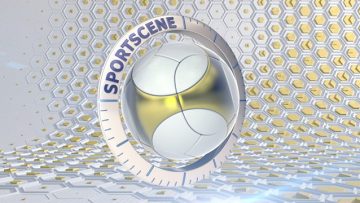 eplfootballmatch
Sit back and enjoy all 77 goals that helped Leeds United win the 2019/20 Championship title! (Plus the cup goals Contents IntroSourc... 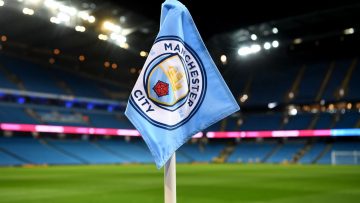