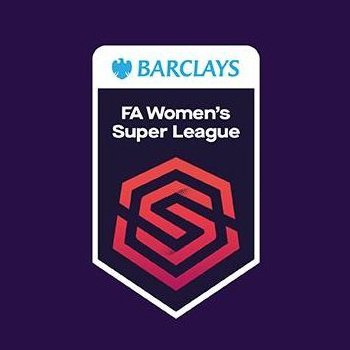 After an even opening 25 minutes, the Australia striker put the hosts in front when she slammed home from a tight angle after goalkeeper Hannah Hampton parried Erin Cuthbert’s low strike.

From that point on Chelsea were in complete control, Kerr scoring twice more in the final throes of the first period to complete her treble.

She nodded into an empty net after Pernille Harder’s effort struck the bar, before adding a third moments later by meeting Cuthbert’s free-kick at the far post to head in.

Emma Hayes’ side became increasingly dominant as the contest wore on, with Fran Kirby twice side-footing home from inside the box after the break, while Guro Reiten converted Kirby’s pull-back to score her first league goal of the season. 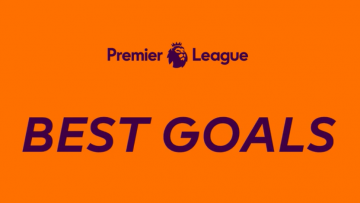