Italy v England – Mark Pougatch presents coverage of the showpiece match, as the champions are crowned at Wembley Stadium. Having overcome Denmark 2-1 after extra time in the semi-finals, Gareth Southgate’s men will hope to follow in the footsteps of England legends such as Bobby Moore, Geoff Hurst and Nobby Stiles by winning a major tournament at Wembley Stadium. To do so they must overcome a nation with a rich history of winning trophies, who, like England, progressed to this showpiece match with an unbeaten record, though they were made to work hard for their penalty shootout victory over Spain in the last four. The sides last met on this ground in 2018, sharing a 1-1 draw in a friendly, but both teams are much-changed since then. With analysis from Roy Keane, Gary Neville and Ian Wright, pitchside insight by Seema Jaswal, Ashley Cole and Emma Hayes, and commentary from Sam Matterface and Lee Dixon 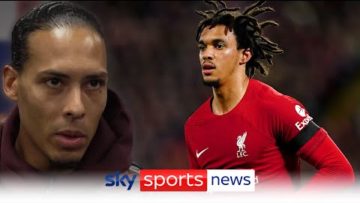 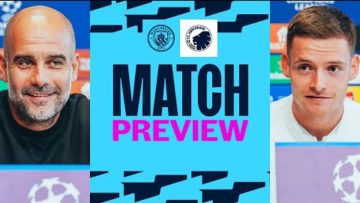 eplfootballmatch
Boyhood City fan Sergio Gomez says he is living the dream at the Etihad playing under Pep Guardiola. And the manager has given an up... 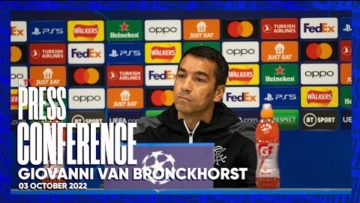 eplfootballmatch
Manager Giovanni van Bronckhorst spoke to the media ahead of tomorrow’s UEFA Champions League match against Liverpool CLICK to... 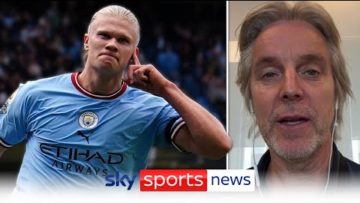 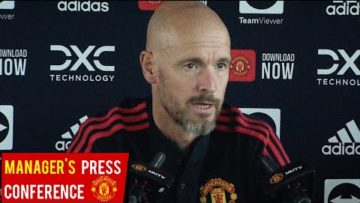