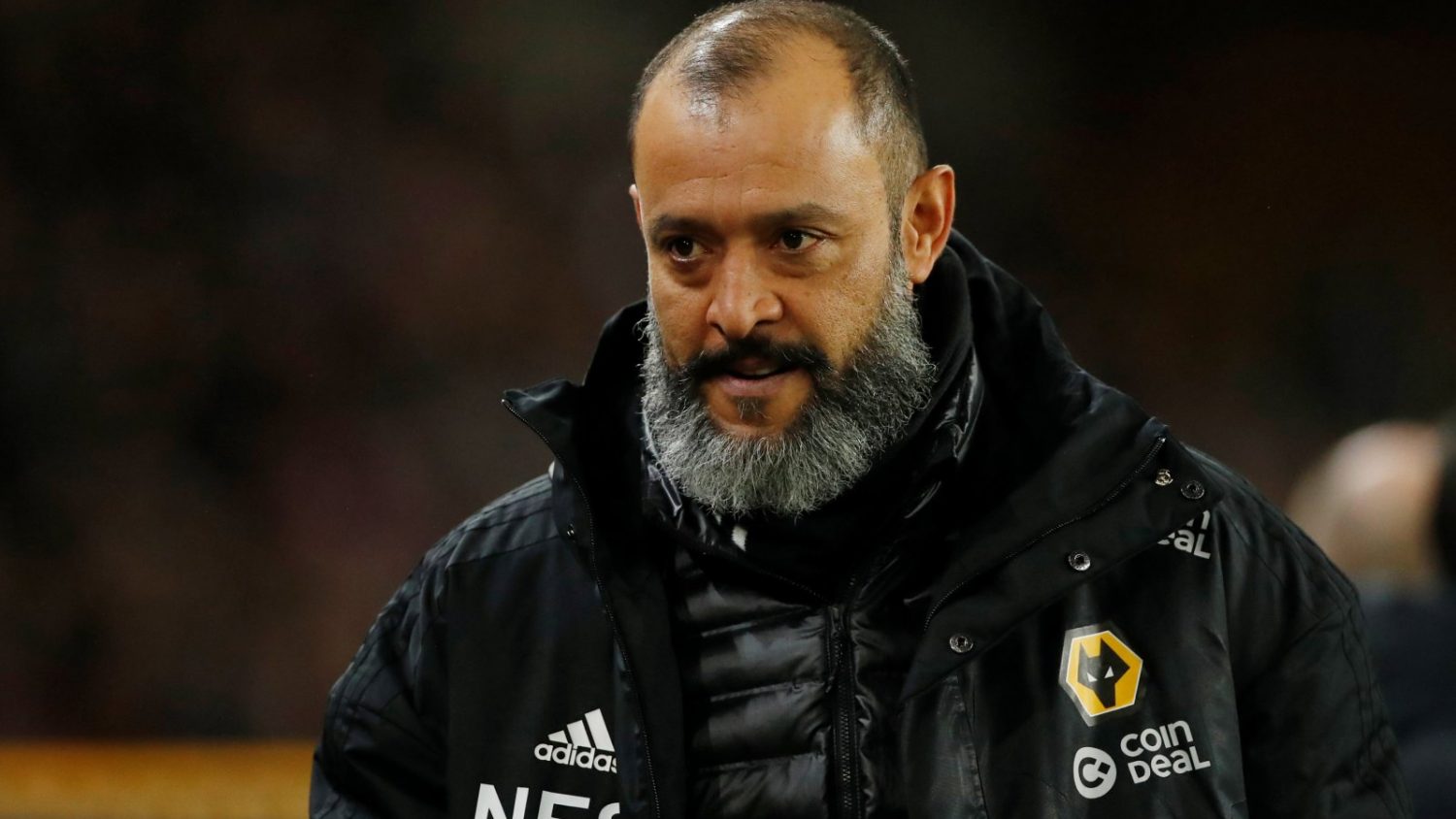 Everton are set to open talks with Nuno Espirito Santo on Wednesday, with the former Wolves boss the leading candidate to replace Carlo Ancelotti.

As meetings to find Ancelotti’s successor continue, Espirito Santo appears to be in pole position, enjoying strong support in the Everton boardroom.

Majority shareholder Farhad Moshiri has been impressed with Wolves’ development under the Portuguese coach – and sees him as an excellent fit to work with the present squad.

West Ham boss David Moyes is also considered a front-runner for the vacant role, with a possible return to Goodison Park on the cards eight years after he left the club for Manchester United.