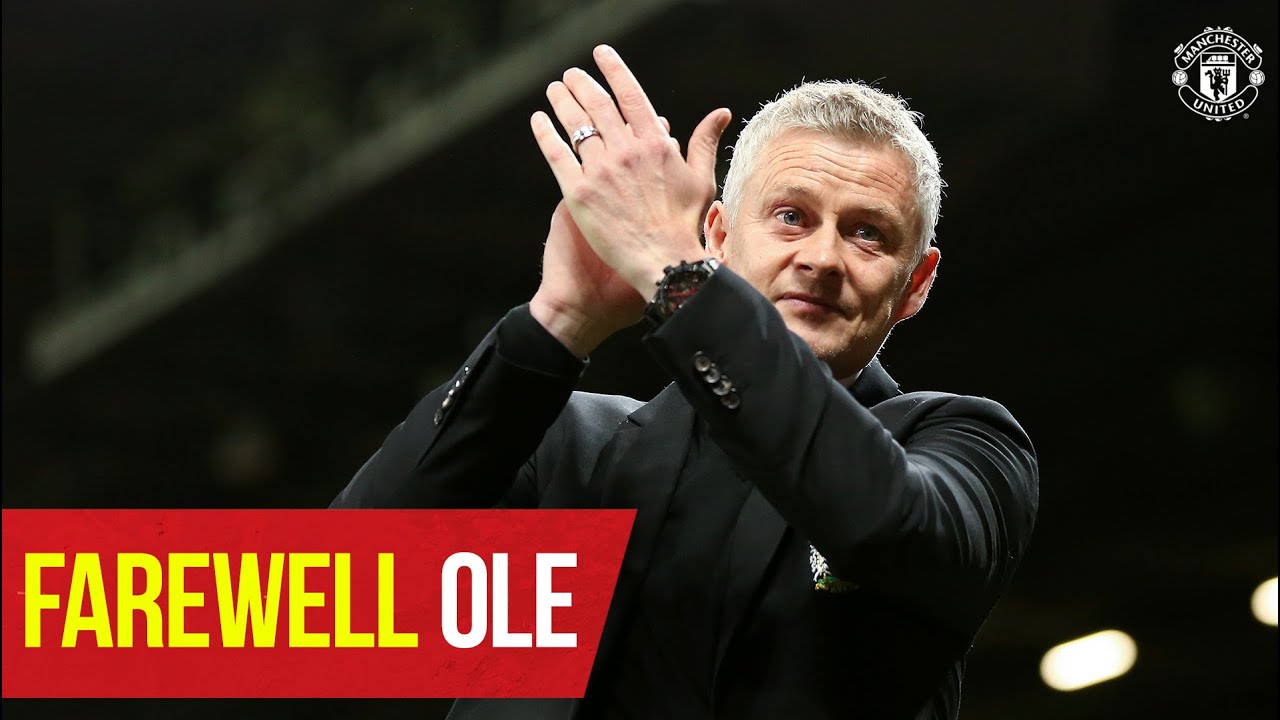 Ole Gunnar Solskjaer looks back on his time as Reds boss with Stewart Gardner after the club announced that the United legend would be leaving his post as first team manager. 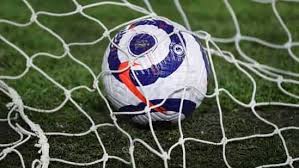 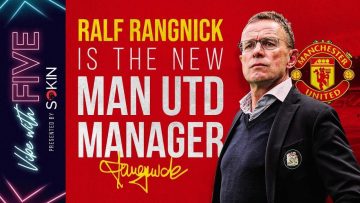 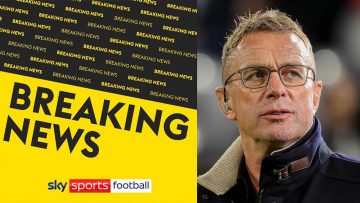 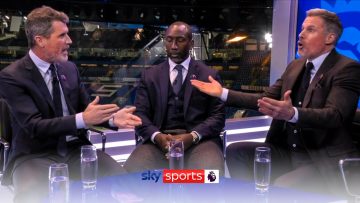