If we WIN, we’re in the Champions League! | Mikel Arteta | Tottenham v Arsenal 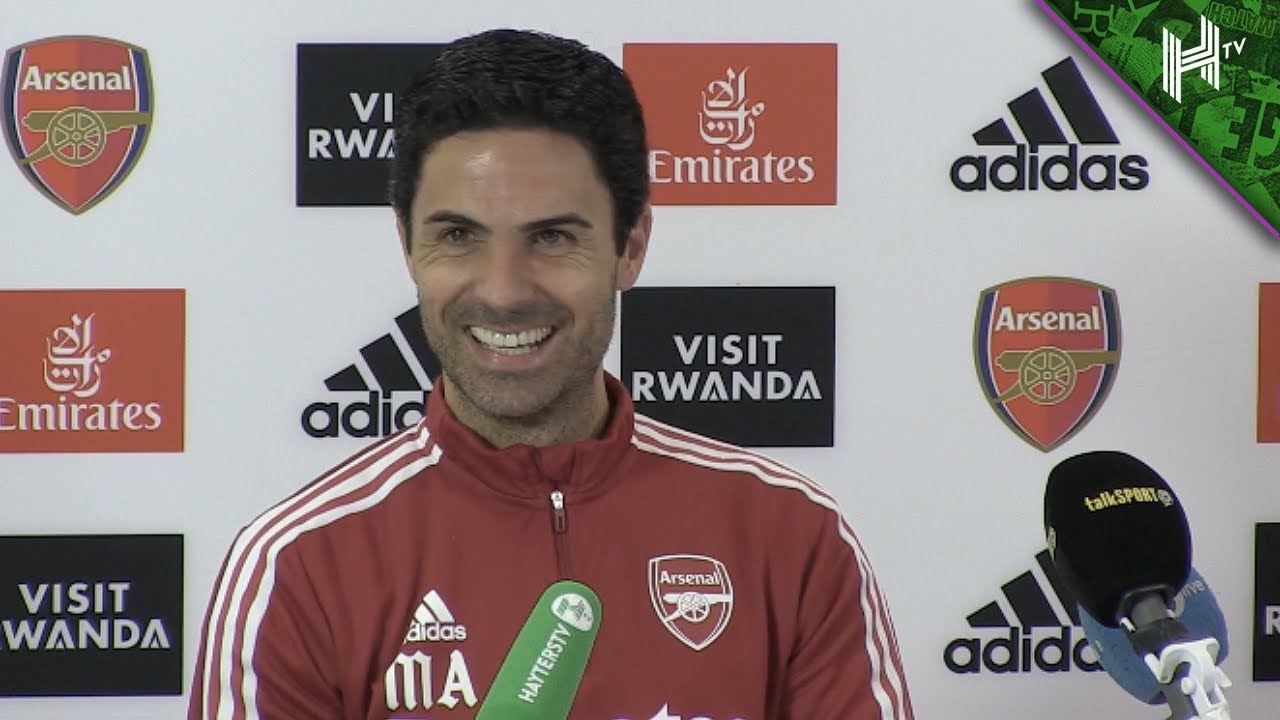 00:05 – Team news: Partey and Tierney are out. White is a doubt but is feeling better, and Saka is the same.

00:25 – How does Arteta rate Saka and White’s chances of playing: Very difficult to rate with injuries. Today is the last day we can assess them.

00:50 – Is this Arteta’s biggest game as manager: This is the most exciting game. We had bigger games when we played Chelsea and Liverpool at Wembley. When you have an opportunity to achieve your objectives you can’t wait to play.

01:25 – Securing Champions League at biggest rivals ground: The message is clear. If we win, we’re in the Champions League next season. We don’t need any more motivation. We’re going to go for it.

01:55 – How difficult will it be to close gap to Man City: We expect every team is going to get better every year. The level of the top teams in the Premier League right now is unprecedented.

02:30 – Gabriel Jesus talks: You know I don’t talk about players that aren’t with us.

03:00 – Inspiration team talk from long-term club employee pre-Spurs: We tried to approach every game emotional in the best possible way. We try to find the right way to get the players in the right mindset.

03:30 – Any secret team talks planned: Whatever we do it’s always secret and will remain like that..

03:55 – Five years since last full house North London Derby at Spurs: It’s different because it’s a historic derby. We all know about it and what it means to our fans. The fans will be behind us.

04:20 – Better feeling, winning the derby as a manager or player: The winning factor is the best feeling. It’s not only about the winning, it about the experience you go through throughout the 95 minutes.

04:55 – Not looking back since NLD win: It’s a lot of moments that define the season. The games against Norwich and Burnley were turning points. It’s an emotional moment that connects the fans.

05:30 – The importance of finishing fourth: We all know where we want to be, and to achieve that we need to get through the Premier League.

05:55 – 90 minutes away from the Champions League: This is football. Things can happen either way. Be consistent with what you do and with time things happen.

06:35 – Driven by criticism early in the season: You have to be prepared for that. You have to deal with the pressure when not delivering the results.

07:05 – Wenger describing Champions League qualification like winning a trophy: I’ve heard that quote from many managers and Arsene was the first one who said it. He could see where the league was going.

07:45 – Winning tomorrow as big an achievement as winning the league at White Hart Lane: Hopefully we can have this conversation and we’ll see what the fans want to do.

08:05 – Only a draw needed tomorrow to qualify: It’s about the excitement and the opportunity to deliver it and that’s the mindset we all have.

08:30 – The pressure of getting the result: it’s not about the pressure, it’s just about having the inner belief that tomorrow is the day we qualify.

08:50 – A lot of the Arsenal squad not playing at Tottenham before: We always try to explain to the players what to expect. How they handle certain situations and it won’t be different tomorrow.

09:15 – Gaining an advantage from this fixture being played so late: So many things have happened throughout the season. It happened a long time ago and this is the game we have to play.

09:45 – Conte gaining an advantage by working with his players a lot more: Let’s see tomorrow. It’s true that it was many months ago and now we are much closer to the end and it’s a different situation with a lot more importance.

10:05 – Looking for a new striker in the summer: My focus is the strikers in our team.

10:35 – Working with Edu and using his previous experience: Me and Edu have spoken recently about his experience. That’s why it’s important to have former players.

Good that Arsenal postponed in January – we are a better side now! | Spurs v Arsenal | Antonio Conte 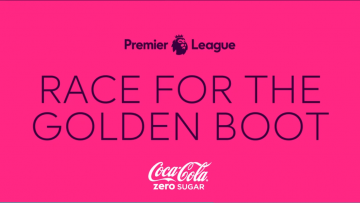 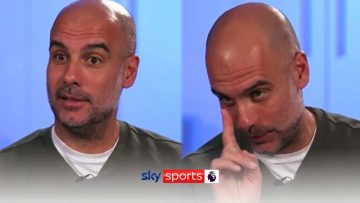 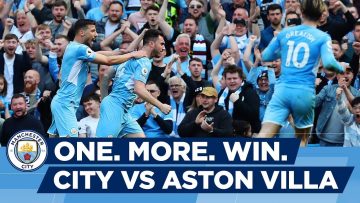 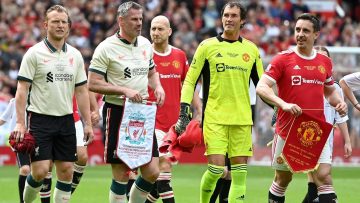 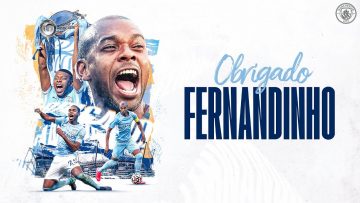 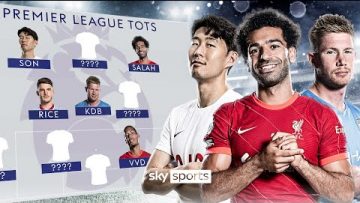 eplfootballmatch
Who will win the 2021/22 Golden awards? See who is in contention for the Golden Boot, Playmaker and Golden Glove heading into the fi... 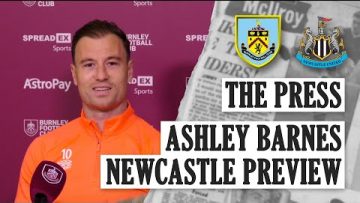 eplfootballmatch
Ashley Barnes previews Burnley’s final game of the Premier League season against Newcastle. Subscribe to the Clarets’ of... 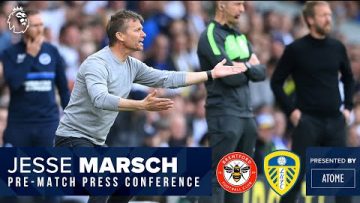 eplfootballmatch
Watch Jesse Marsch’s pre-match press conference live ahead of our Premier League game against Brentford at the Brentford Commu... 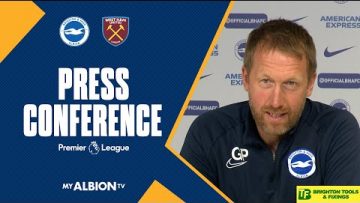 eplfootballmatch
Ahead of the final Premier League game of the season, Brighton & Hove Albion boss Graham Potter looks ahead to the top-flight cl...