Match of the Day  Iran vs Portugal
Gary Lineker presents live coverage of the final round of matches in Group B, with the Portuguese taking on an Iranian side led by former Portugal boss Carlos Queiroz. Portugal were the surprise winners of Euro 2016, more than making amends for their failure to get out of the group stage at the 2014 World Cup. However, they face an Iranian side who are likely to have insider knowledge of their opponents, given their coach Carlos Queiroz has had two separate spells in charge of his native Portugal. Cesc Fabregas, Didier Drogba and Alan Shearer provide expert analysis, with commentary by Steve Bower and Mark Lawrenson. 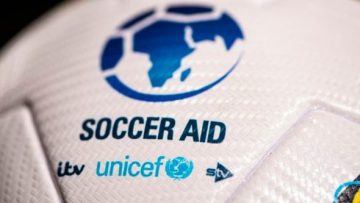 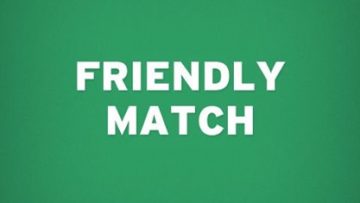 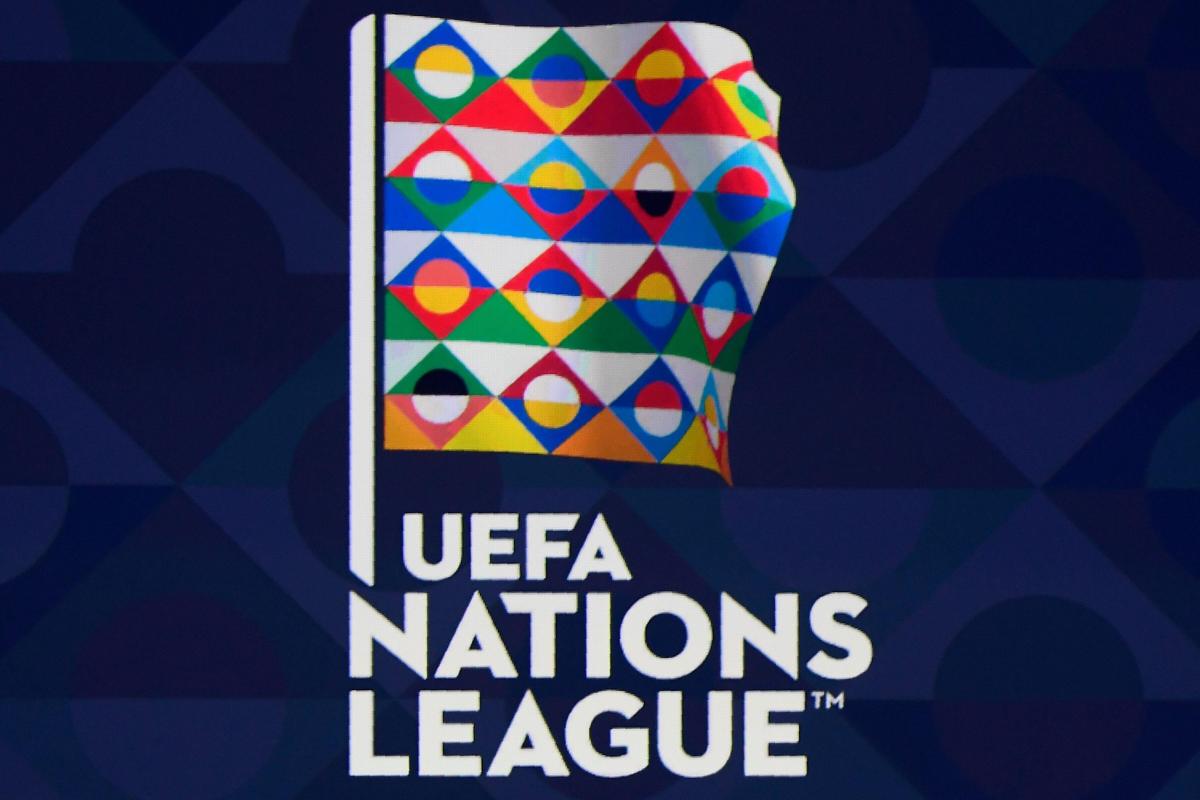 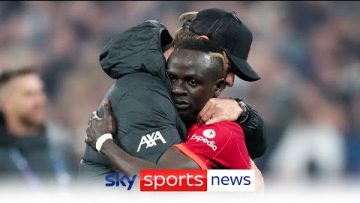 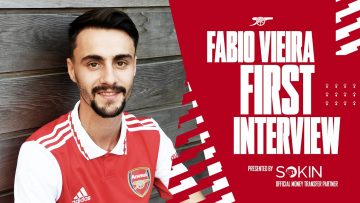 eplfootballmatch
Fabio Vieira has joined us from FC Porto on a long-term contract. and you can watch his first Arsenal interview, presented by Sokin.... 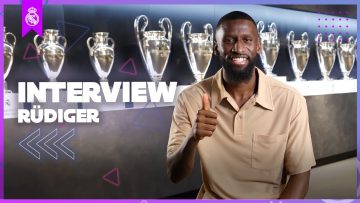 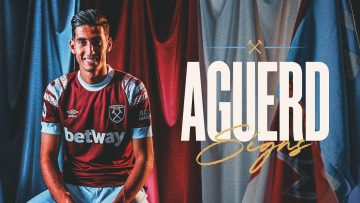 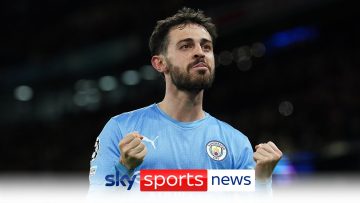