Italy v Austria – All the action from the second last-16 fixture, which takes place at Wembley Stadium. The Italians have been one of the outstanding teams in the tournament so far, moving from dark horses to being one of the favourites to lift the trophy. They defeated both Turkey and Switzerland 3-0, before dominating Wales in a 1-0 victory to stretch their winning record to 10 consecutive matches, all of which have been without conceding a single goal. Austria finished second behind the Netherlands in Group C, defeating North Macedonia and Ukraine to progress beyond the opening group phase of a major tournament for the first time since 1982

Euro 2020 Team of the Tournement

eplfootballmatch
A hat-trick from Rey Manaj and a goal from Alex Collado secure victory in the opening friendly at the Estadi Johan Cruyff.

eplfootballmatch
Watch the highlights of Women’s Football – first round between ZAMBIA vs NETHERLANDS at the Olympic Games – Tokyo...

eplfootballmatch
Watch the highlights of Women’s Football – first round between GREAT BRITAIN vs CHILE at the Olympic Games – Tokyo... 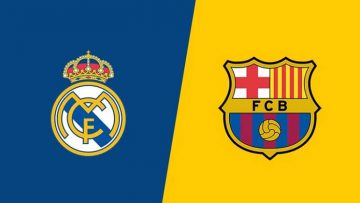 eplfootballmatch
The Barça Legends have lost the Clásico in Israel against the Real Madrid Leyendas. Despite going ahead thanks to a Ro...