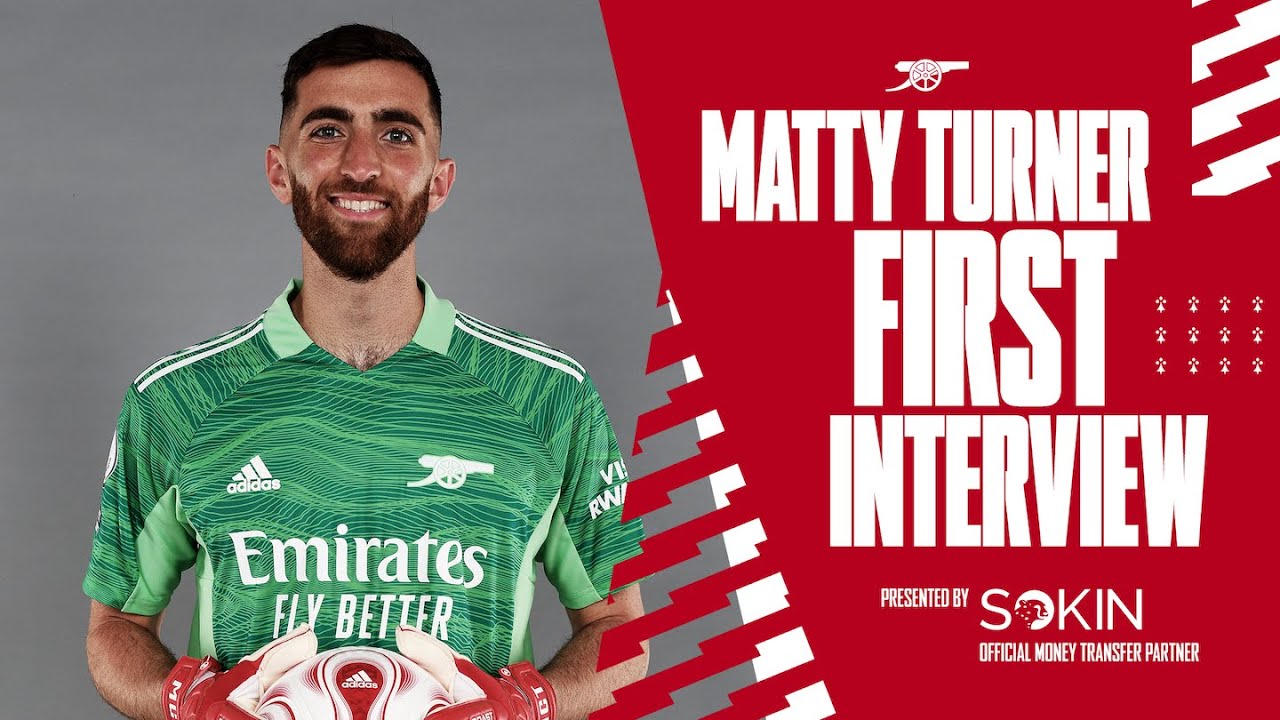 Goalkeeper Matt Turner has joined us on a long-term contract from MLS side New England Revolution.

The 28-year-old USA international has made 18 appearances for his country since making his international debut in January 2021. He started all six matches on the way to the United States winning the 2021 CONCACAF Gold Cup and has also been an integral part of the squad which has won qualification to the 2022 FIFA World Cup in Qatar.

After graduating from Fairfield University, Connecticut, Matt joined Jersey Express in the US Premier Development League for one season, before signing for New England Revolution in 2016.

Matt made 102 appearances for New England Revolution during his six years with the MLS side, being voted both the fans’ and teammates Most Valuable Player in 2020.

In August 2021 he was selected to represent the MLS in the 2021 MLS All-Star Game, where he saved two penalties and was voted MVP. Matt also spent a successful loan spell in the United Soccer League with Richmond Kickers in 2016 at the start of his time with New England Revolution.

Mikel Arteta said: “Matt is an experienced goalkeeper who will bring high quality to our squad. He has shown with his performances in recent years in both the MLS and at international level with the United States that he is a goalkeeper who will give us added strength going into next season. We welcome Matt and his family to the club and we look forward to working together in the years to come.”

Technical director Edu added: “We are delighted that Matt is joining us. Matt is a goalkeeper with established qualities and experience, who will be a great addition to our squad. We identified Matt some time ago and worked hard to ensure that his transfer was complete so he could join us in time for our pre-season in July. We now look forward to Matt joining us, settling into his new home and working ahead of next season.”

Matt will wear the number 30 shirt and will soon join up with his new team mates for pre-season training.

This is the Official YouTube channel for Arsenal Football Club.

For more match action, highlights and training videos, make sure you become a digital member and sign up to Arsenal Player. It’s FREE and is the Home of the Game: https://arsn.al/arsenalplayer 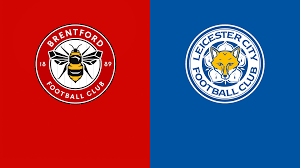 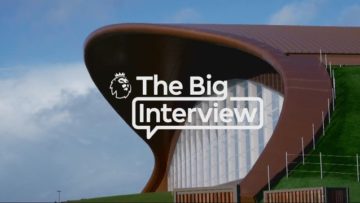 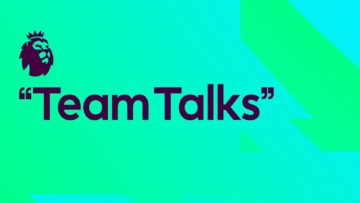 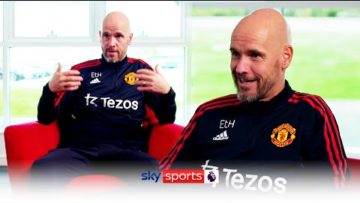 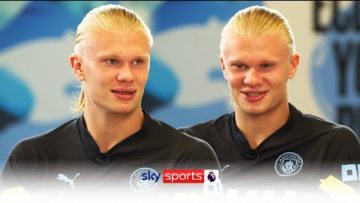 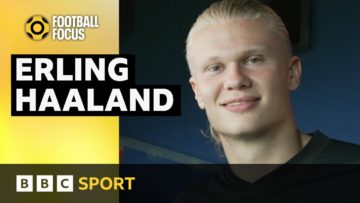 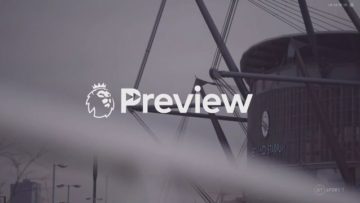 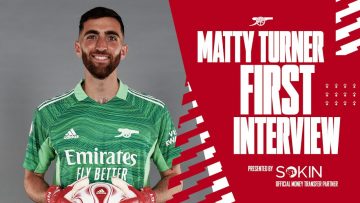