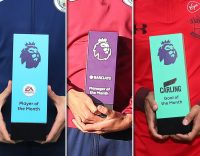 Pep Guardiola has made it an awards double for Manchester City after winning January’s Barclays Manager of the Month award. The Spaniard adds to the EA SPORTS Player of the Month prize given to midfielder Ilkay Gundogan, after leading Man City to the top of the table with six wins from six in the league. 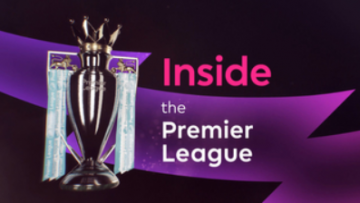 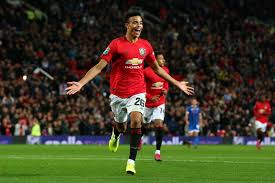 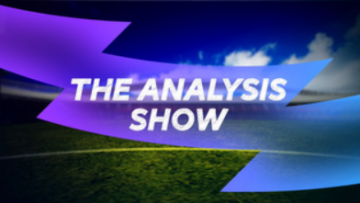