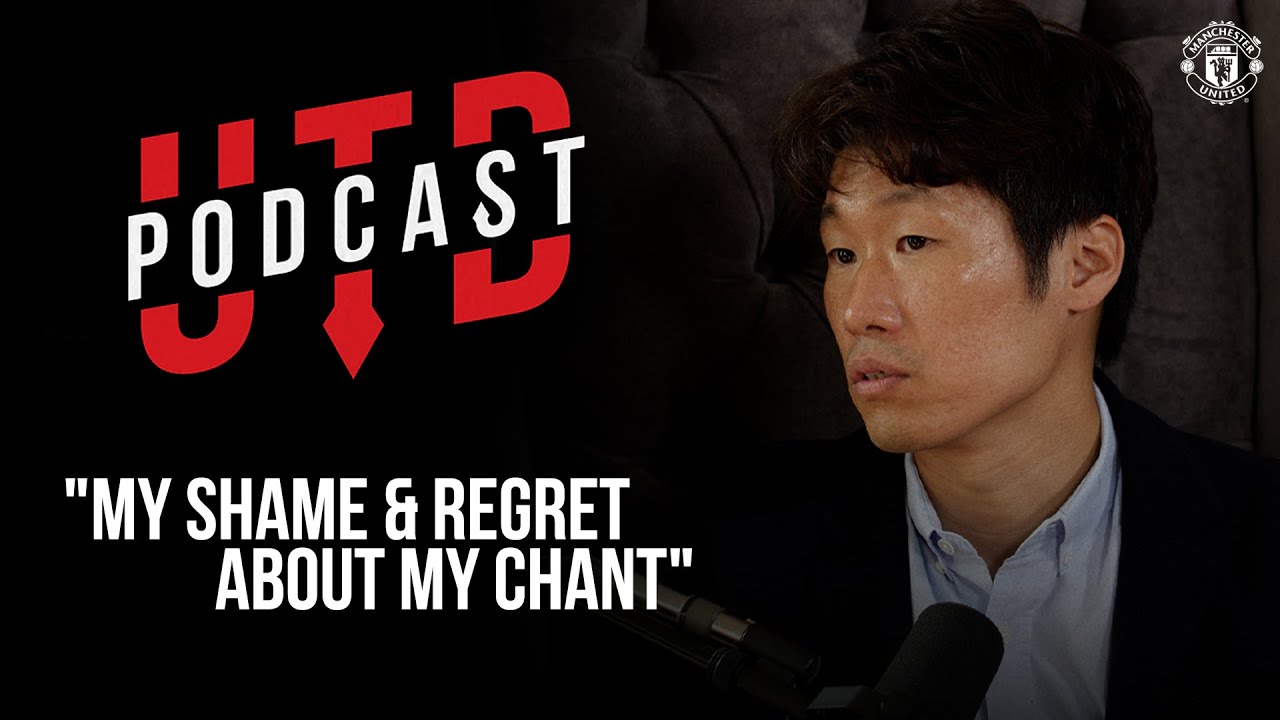 Listen to the full episode now at manutd.com/podcasts and in the Official Man Utd App!

This week the UTD Podcast spoke to Ji-Sung Park all about his incredible journey to Manchester United, which involved starting football at a late age, arguing with his parents about wanting to play and even going on hunger strike to get his own way!

Ji reflected fondly on his special years at Old Trafford and his close relationship with the fans, but he had a request of the United supporters – he asked them to stop singing his chant which has offensive connotations to the people of Korea.

As always, Helen, Sam and Maysie also read out your emails at the end of the episode. If you’d like to write to the only official Manchester United Podcast then e-mail [email protected]

If you’d like to listen through our back-catalogue, the best place to do that is over on the Manchester United App, where you can listen to and watch all of our episodes in full for free!

We’d also love it if you could leave us a rating and review wherever you listen to your podcasts. 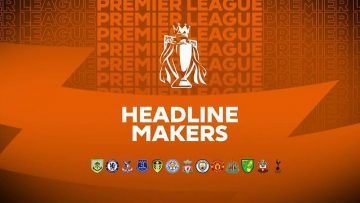 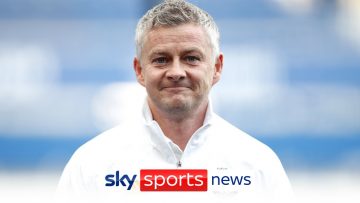 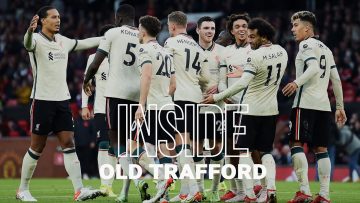 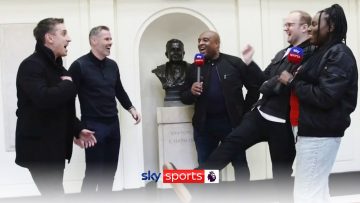 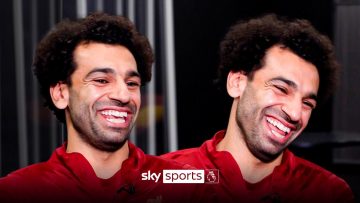 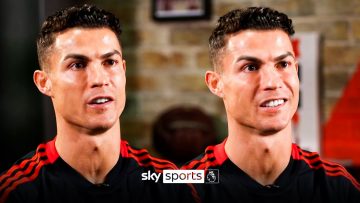