All the latest transfer news and rumours, as Barcelona sign Sergio Aguero and Chelsea step up their striker search. 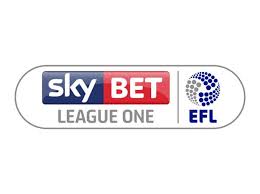