All the latest transfer news and rumours, with the futures of Paul Pogba, Harry Kane and Jack Grealish remaining unresolved. 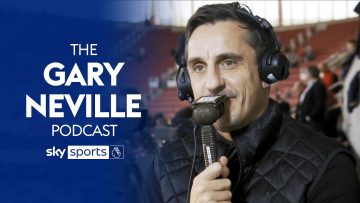 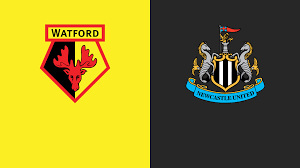