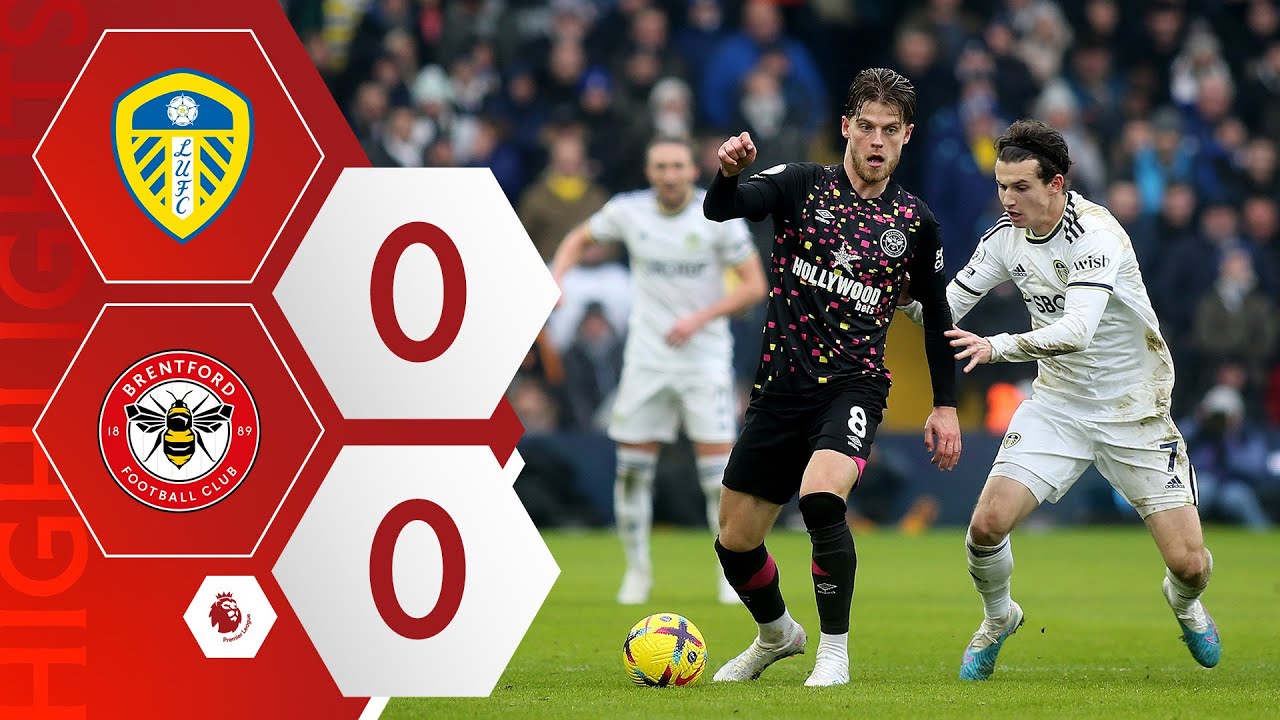 Brentford made it eight matches unbeaten in the Premier League as they played out a goalless draw with Leeds United at Elland Road.

On the balance of play, a draw was a fair result with neither side able to put the other under a sustained period of pressure.

David Raya was kept busy at times in the second period but made some relatively routine saves, while Ivan Toney threatened in stoppage-time with a header but was unable to keep his attempt on target. 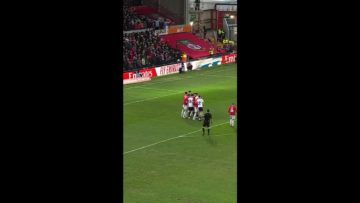 This game had EVERYTHING! #shorts 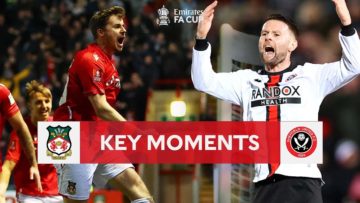 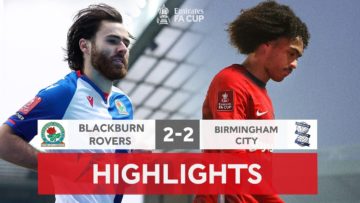 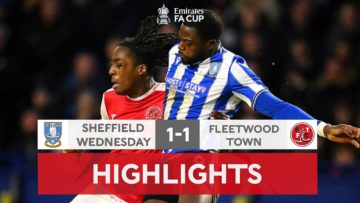 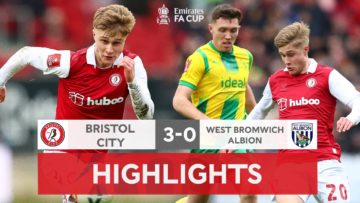 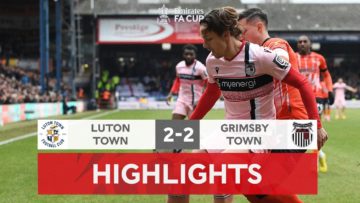 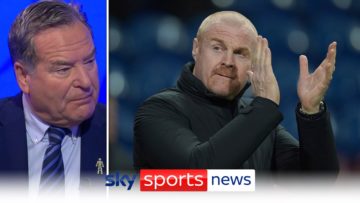 Will Sean Dyche be able to keep Everton in the Premier League? | Soccer Saturday 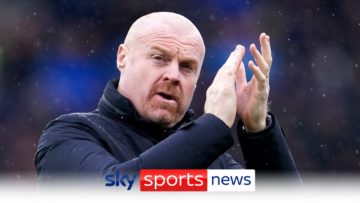 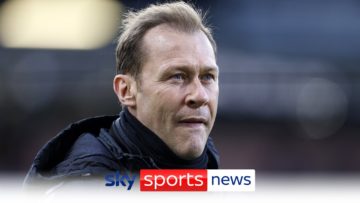 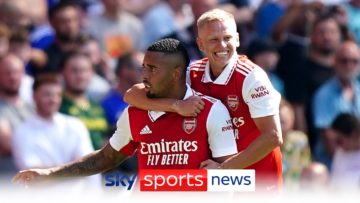 Will Pep Guardiola regret selling Zinchenko and Jesus to Arsenal?

eplfootballmatch
► Subscribe to Sky Sports News: http://bit.ly/SkySportsNewsSub Ahead of Manchester City vs Arsenal in the FA Cup, Pep Guardiol... 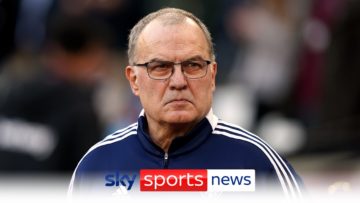 Marcelo Bielsa arrives in London ahead of further Everton talks