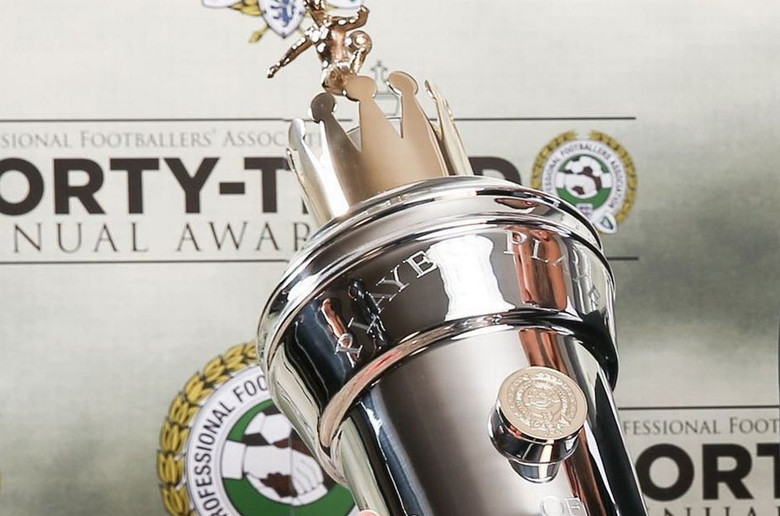 Six of Manchester City’s title winners have been named in the PFA Premier League team of the year while Golden Boot and Playmaker winner Harry Kane was also in it. Ederson, Joao Cancelo, John Stones, Ruben Dias, Kevin De Bruyne and Ilkay Gundogan were all recognised by their peers and voted into the divisional XI.