Rio and Kate: Becoming a Stepfamily
Documentary following former England captain Rio Ferdinand and his fiancee Kate Wright in the months leading up to their wedding as she integrates into the family and becomes a stepmother to his three children Lorenz, Tate and Tia. Kate takes on not only the role as Rio’s new partner, but also of parent to three children still grieving over the death of their mother Rebecca in 2015 and grandmother Janet two years later. 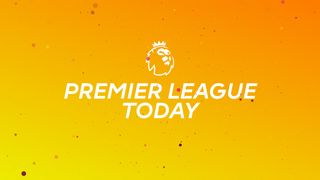 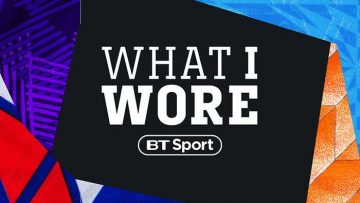 What I Wore: Joe Cole 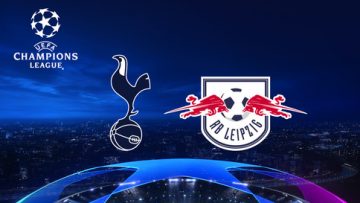 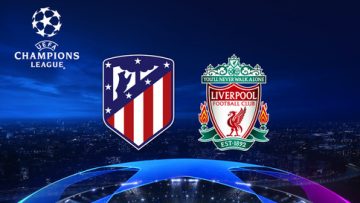 eplfootballmatch
Watch as Jürgen Klopp gives an update on the status of Sadio Mane and Jordan Henderson after the duo were substituted alongside Mo S... 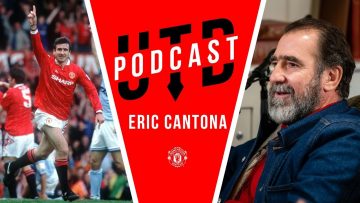 eplfootballmatch
Manchester United Royalty graces the UTD Podcast this week as we welcome The King, Eric Cantona. The Man Utd Legend spoke about his... 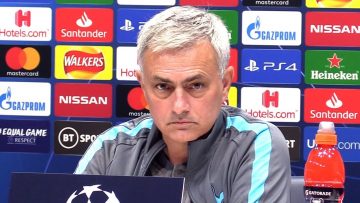 eplfootballmatch
Jose Mourinho and Harry Winks speak to the media ahead of our Champions League clash against Leipzig.

eplfootballmatch
Watch training from Hotspur Way as Jose Mourinho and his Tottenham Hotspur side prepare for their UEFA Champions League round of 16...