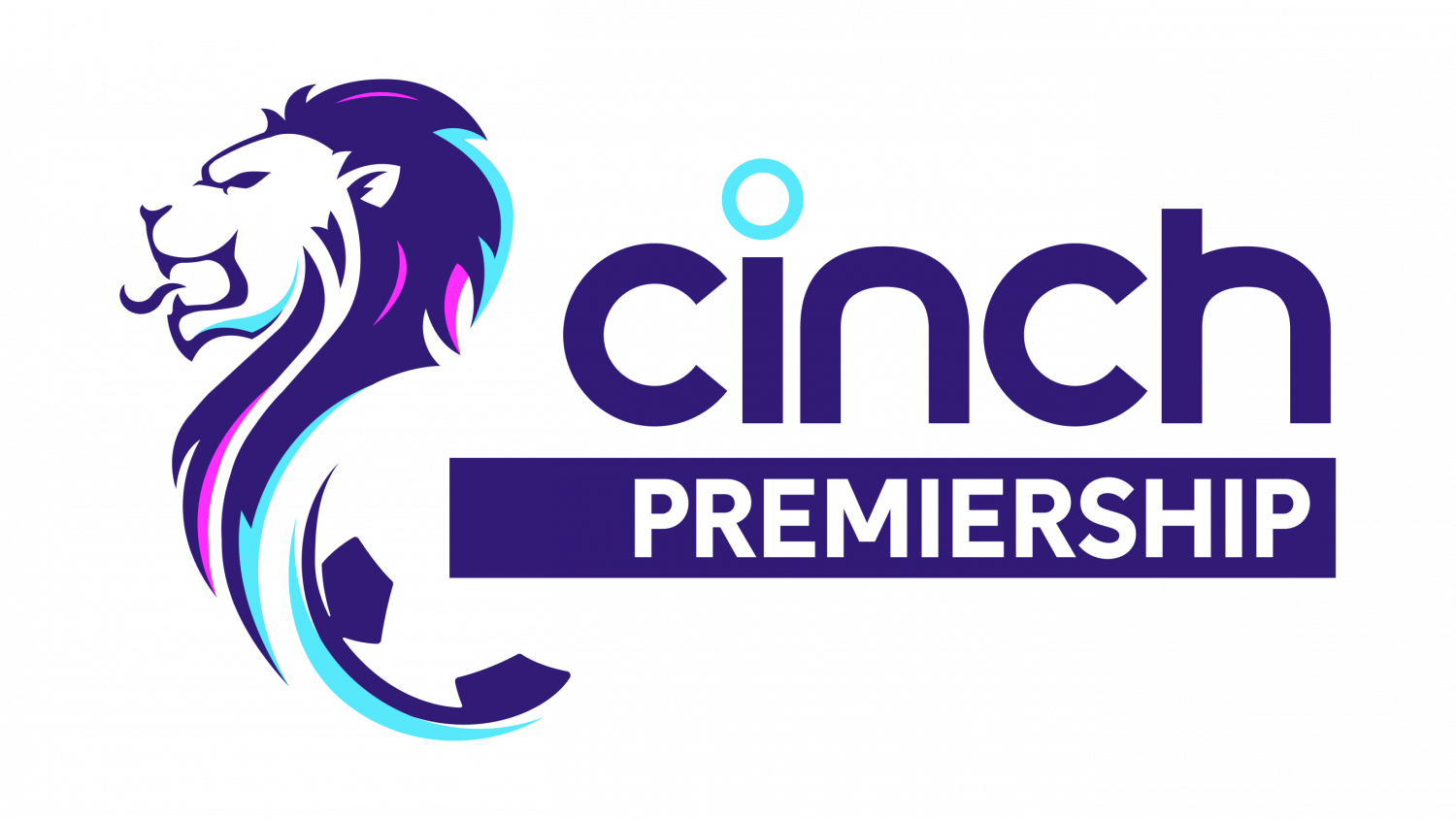 Opening day in the cinch Premiership did not disappoint!

Champions Rangers kicked off their title defence with a 3-0 victory over Livingston at Ibrox. Ianis Hagi’s early strike was followed up by goals from Scott Wright and Kemar Roofe as the Light Blues continued last season’s excellent home form. Rangers have now recorded 20 consecutive league victories at Ibrox, with their last loss coming against Hamilton Academical in March 2020. This is a new club record, but they still have some way to go to match Celtic’s top flight record of 26 in a row, set between 2002 and 2004. Livingston have now visited Ibrox 17 times and have yet to come away with a victory. 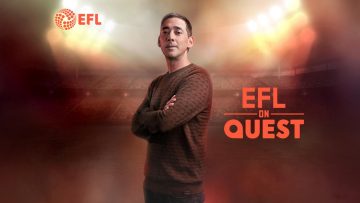 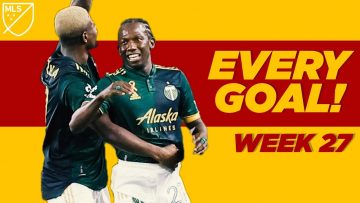 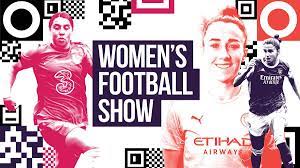 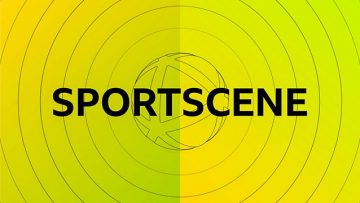