Sunderland make their way down to Wembley on Saturday and are on the brink of a return to the Championship.

Alex Neil is just one win away from rounding off a brilliant first few months of his tenure and could be the man to kickstart their resurgence after one of the bleakest periods in the club’s history.

Standing in their way, however, are a Wycombe side to have tasted success in the play-offs before. Promoted to the Championship in 2020 after beating Oxford United in the final, Gareth Ainworth’s side have consistently punched above their weight.

While Sunderland have fallen at the final hurdle before, their win in the EFL Trophy came from behind closed doors. Thousands will travel down from Wearside for the occasion, with Sunderland surely favourites to move back into the second tier. 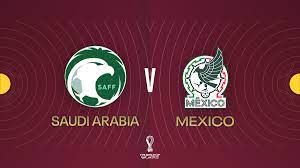 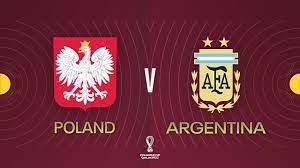 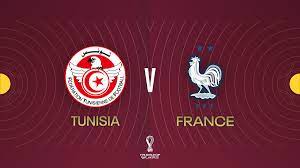 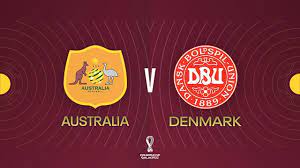 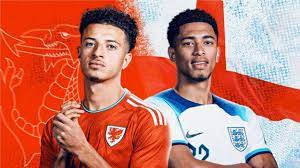 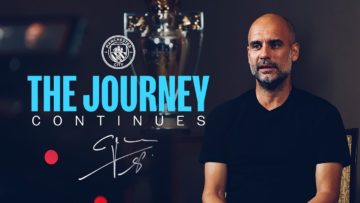 eplfootballmatch
Pep Guardiola extends his stay at Manchester City, signing a new two year deal that keeps him at the Etihad until 2025. SUBSCRIBE! h... 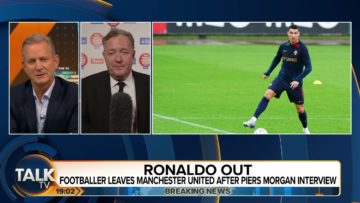 eplfootballmatch
Days after he gave an explosive interview to Piers Morgan Uncensored, Cristiano Ronaldo has parted ways with Manchester United. In l... 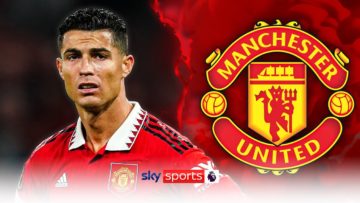 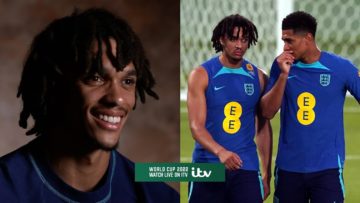 eplfootballmatch
Trent Alexander-Arnold spoke at length to Gabriel Clarke about his form so far this season, his personal aims for the World Cup in Q...