ESPN FC’s Alejandro Moreno, Dan Thomas, Frank Lebouef, Mark Ogden and Steve Nicol take on the major arguments after Barcelona’s Lionel Messi narrowly beat out Liverpool defender Virgil van Dijk for the 2019 Ballon d’Or award, including: should Messi care that he has gone above Juventus’ Cristiano Ronaldo with an unprecedented sixth win, (4:26) have players like Real Madrid’s Karim Benzema been ranked too poorly by the voters, (5:10) will PSG stars Kylian Mbappé and Neymar be the next players to dominate the Ballon d’Or discussions, (6:04) and is the Ballon d’Or meant to be for the best player in the past year or the best player on the planet. 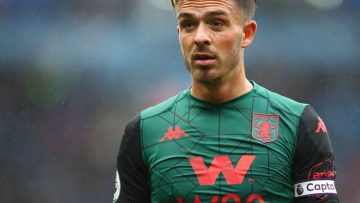 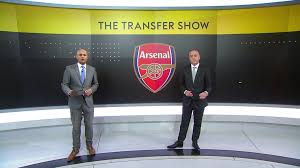