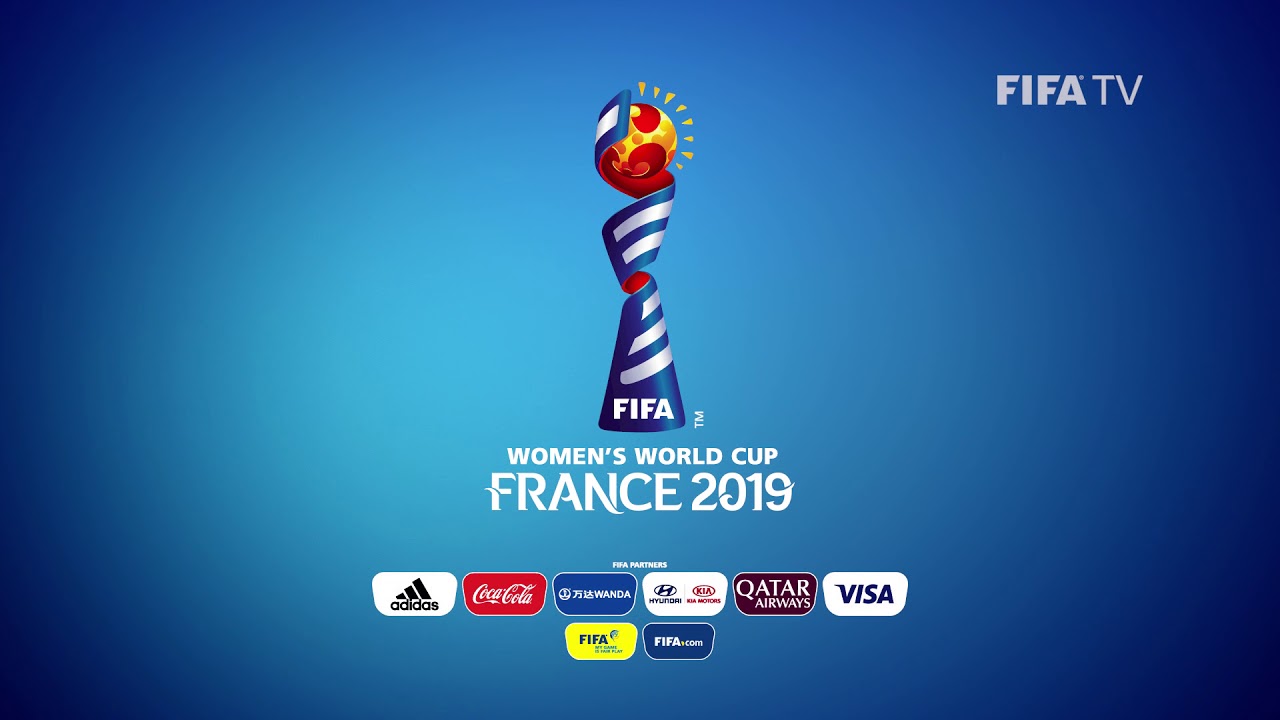 FIFA Women’s World Cup
USA v Thailand – Coverage of the Group F encounter at Stade Auguste-Delaune in Reims, France, as the opening round of fixtures concludes. USA are the reigning champions, having avenged their 2011 final defeat against Japan four years later in Canada. It would be a major upset should they fail to win today, given Thailand’s only previous finals appearance was in 2015, when they defeated fellow minnows Ivory Coast 3-2, but were beaten 4-0 by both Norway and Germany. 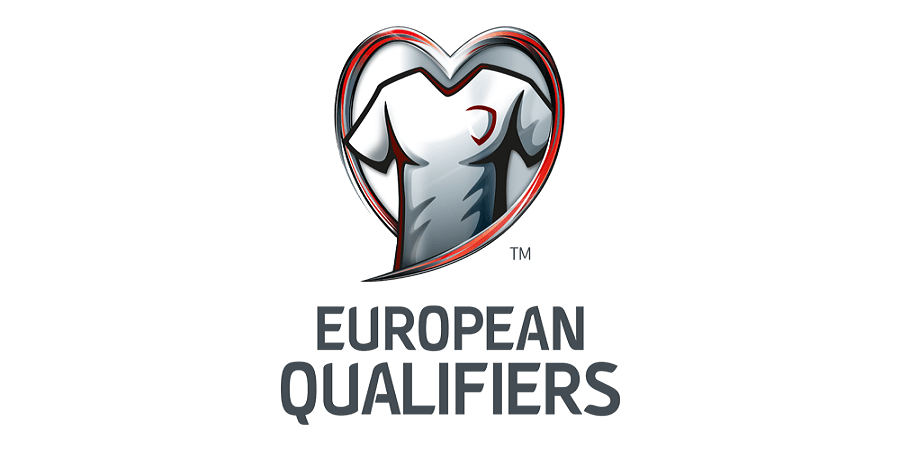 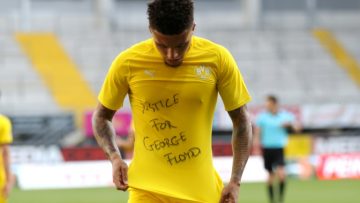 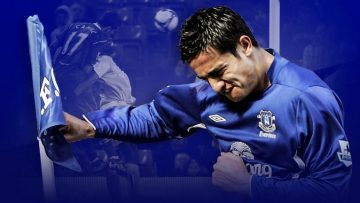 eplfootballmatch
Watch all of Dele Alli’s 50 Premier League goals as he hit the half century milestone against Burnley.

eplfootballmatch
Take a look back at a selection of Chelsea’s best long range goals from oldest to the most recent. Part 1 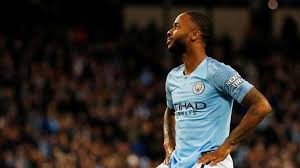