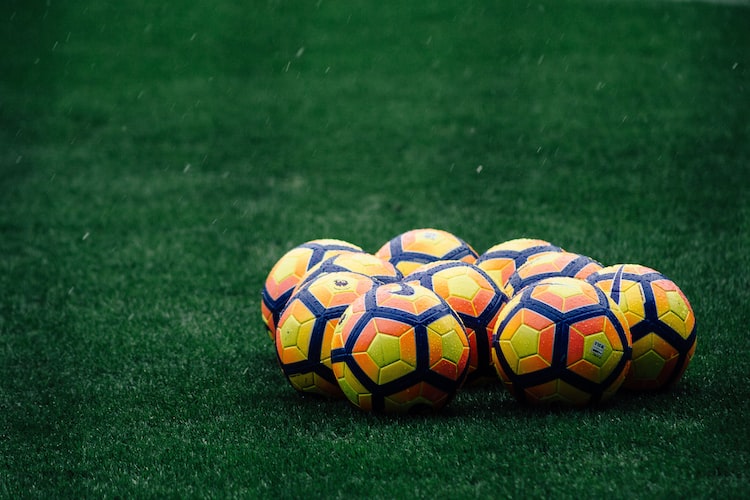 The Premier League has only just finished, and we all want to know who will be champions next year. That’s why it’s one of the most exciting and viewed domestic tournaments in world football! Picking the winner isn’t the same as finding a needle in the haystack, yet it isn’t as straightforward as it might appear.

Nearly everyone expected Liverpool to retain the trophy, especially after the start they had and Man City’s poor form, but the Citizens prevailed. In the summer, the level of competition will even more intense because Man United, Chelsea, and Liverpool should be in contention.

However, which club will come out on top and earn the rights to call themselves the champions of England?

You can’t look past a side that has won three of the last four editions of the Premier League. Under Pep Guardiola, the squad is incredibly formidable because it plays a high-tempo style that is teeming with quality. When Kevin De Bruyne, Riyad Mahrez, and Phil Foden are on song, they are tough to stop.

Still, there could be a few questions. After all, Sergio Aguero is leaving and Guardiola has already implied that Man City won’t be entering the transfer market, which could be a mistake if the current formation with six midfielders isn’t as effective. Of course, they do have Gabriel Jesus and a rock-solid defence, even with Aymeric Laporte on the bench. They are the clear favourites and it will take something special to deny them.

The Blues have had an up and down season until Thomas Tuchel entered the fray. With the German manager at the helm, a side that struggled with consistency and lacked quality managed to take on the biggest teams in England and Europe, reaching the finals of the FA Cup and Champions League.

The wheels did come off towards the end of the season, with Tuchel’s men fortunate that Tottenham did Chelsea a favour and beat Leicester to secure the west-Londoner’s place in the top four. Regardless, it’s impossible to deny the form they showed since last January. Combine that with the fact that there will almost certainly be money to spend in the summer, and Chelsea could justify the odds that make them second-favourites for the Premier League title in 2021/22.

Although the Reds were out of sorts last season, it could quite easily be a blip that they rewrite when the season kicks off again. With Virgil van Dijk at the heart of the defence, everything changes because vital players either return to their positions or can concentrate on their normal game.

Trent Alexander-Arnold is a prime example. He has played at right-back all year, yet he has been a shadow of his former self as there is pressure on him to defend more without the Dutch centre-half marshalling the troops. Fabinho also makes a massive difference as the pivot in midfield, especially with Jordan Henderson buzzing around after recovering from his injury. With Ibrahima Konate and Ruben Neves rumoured to be in the pipeline, the scousers should be very dangerous.

If you’re wondering where Manchester United FC is on the list, they do deserve a mention. However, it also depends on the club’s transfer activity as they only managed 74 points in one of the side’s best campaigns since Alex Ferguson left. Without recruitment, they might fall to the back of the pack. 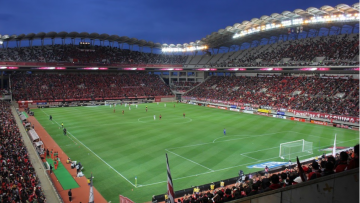 Will Daniel Ek Be a Successful Owner for Arsenal?